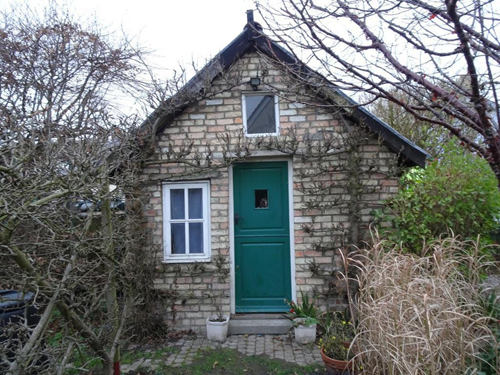 A tiny barn near Cambridge hosted the first “her&her”creative retreat this weekend. Moving on from its former use as a storage space for beer barrels, the outbuilding has been lovingly transformed into the perfect place to withdraw from the hubbub of everyday life. Cydnei B and myself set off from our respective homes in Nottinghamshire and Essex, drawing up outside our new home within minutes of each other….. eager to tuck ourselves away and be at one with our music as soon as we could.

The landlady looked on with mouth agape as we unpacked – trundling down the path with load after load, and expertly cramming it all in to her tiny barn. It was as if we were trying for a Guinness World Record! We soon got sorted though – both used to being on tour and making a space work for us in a jiffy.

“her&her”had such an awesome weekend – shunning the outside world and surrounding ourselves with creative stimuli. Oodles of new ideas emerged as we relaxed……alongside Cydnei’s flu symptoms. We realised how exhausted and rundown we both were, so threw in some early nights and aromatherapy face pack treatments to the proceedings.

Giving in to rest and relaxation during our stay was not what we’d expected to do, but once we embraced the idea of an afternoon nap the creative process really kicked in! We’re already planning our next creative Cambridgeshire jaunt……