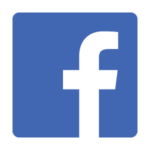 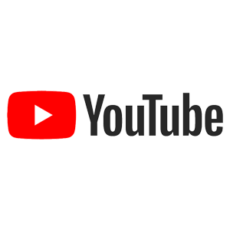 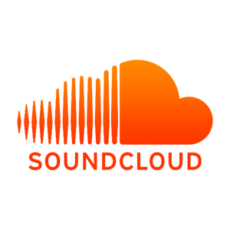 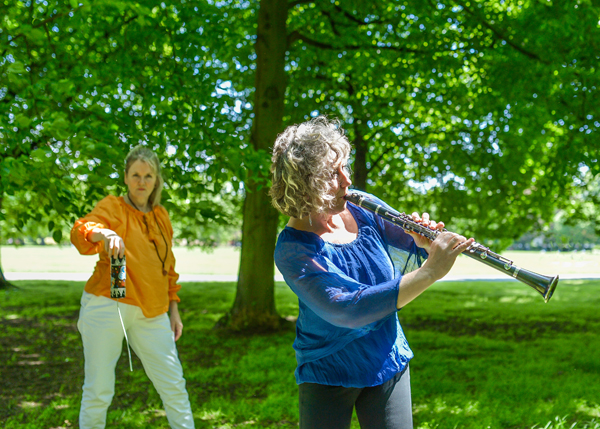 A fascinating Q & A with her & her

"One evening a couple of weeks ago I got myself blissfully and utterly drenched through to my very soul. Not with rain however, but with sound.

Billed as a Sound Spa Meditation Evening, my curiosity was aroused so of course I had to investigate and invited a beautiful Angel Healer and meditator friend of mine to experience it with me.

In a darkened room, snuggling down on comfortable recliners with blankets, around 20 of us were invited to close our eyes and take an hour long meditative, soundscape journey through our 7 ‘chakras’ with Catherine and Cydnei of Her & Her." 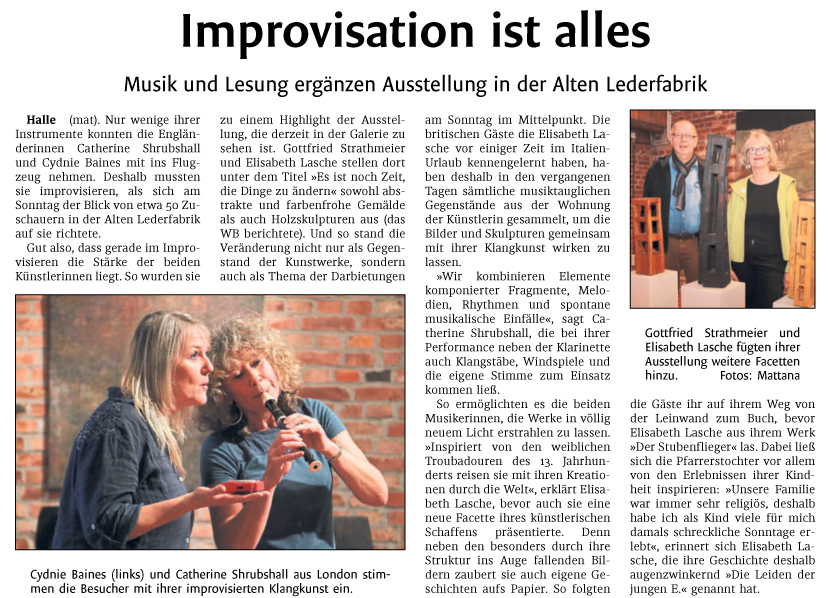 The English women Catherine Shrubshall and Cydnie Baines could take few of their musical instruments with them in the airplane. For that reason they had to improvise as they performed before an audience of 50 at the Old Leather Factory on Sunday.

That was good because improvisation proved to be the strength of the two artists. It was in this way that they turned out to be a highlight in the exhibition currently on show in the Gallery. Under the title "There is still time to change things" Gottfriede Strathmeier and Elizabeth Lasche are presenting abstract and colourful paintings as well as sculptures from wood (as WB has reported). And thus change, not ony of art objects but of performance too, came to be the central theme on Sunday.

The British guests, that Elizabeth Lasche had earlier got to know in Italy, had collected together many objects with musical potential from Elizabeth's flat in order to bring them to bear to highlight the art objects in the Gallery.

"We combine elements of composed fragments, melodies, rythmns and ideas" Catherine Shrubshall said and performed with clarinet, tonal sticks (?), wind chimes, as well as her own voice.

This made it possible for the piece created by the two musicians to really out shine in an original way. "They travel the world with their creations inspired by the female troubadours of the 13th century" explained Elizabeth Lasche before she too presented another facet of her own creativity. For in addition to her own eye catching pictures she has created magical stories on paper and he guests followed her from canvas to book as she read from her work "The Housefly".

She had drawn upon her own childhood as a vicars daughter for that work. "Our family was always very religious and for that reason I experienced many awful Sundays" Elsabeth remembered. For that reason the story was titled, with a wink, "The Suffering of young E"...

This website uses cookies to improve your experience while you navigate through the website. Out of these cookies, the cookies that are categorised as necessary are stored on your browser as they are essential for the working of basic functionalities of the website. We also use third-party cookies that help us analyse and understand how you use this website. These cookies will be stored in your browser only with your consent. You also have the option to opt-out of these cookies. But opting out of some of these cookies may have an effect on your browsing experience.
Necessary Always Enabled
Necessary cookies are absolutely essential for the website to function properly. This category only includes cookies that ensures basic functionalities and security features of the website. These cookies do not store any personal information.
Non-necessary
Any cookies that may not be particularly necessary for the website to function and is used specifically to collect user personal data via analytics, ads, other embedded contents are termed as non-necessary cookies. It is mandatory to procure user consent prior to running these cookies on your website.
SAVE & ACCEPT

Receive 15% Off Your Next Order

Purchase BB Essence of Calm (CD or Digital Download) & receive a voucher towards your next purchase. 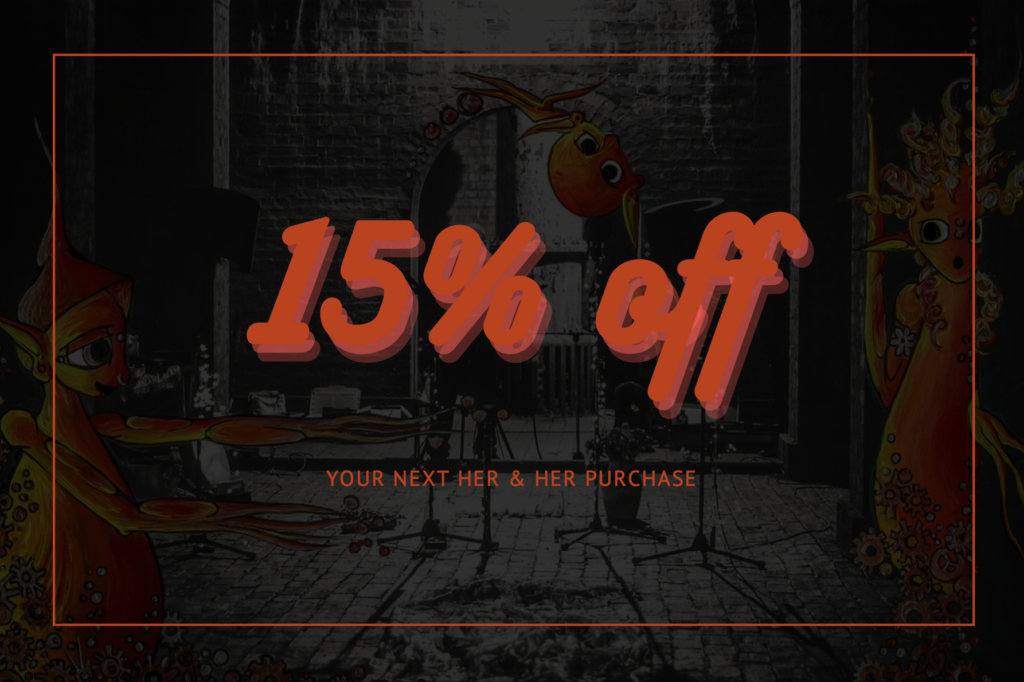